In “Breaking Organizational Silos (Part I)“, silos were defined as also suggestions were provided as to how we might break the silos which may emerge in an active manner as well as in a passive manner. In this article, we would look at more such ideas which may be implemented to break the silo mentality – an impediment to exploiting the synergy that should emerge within and between departments of an organization. 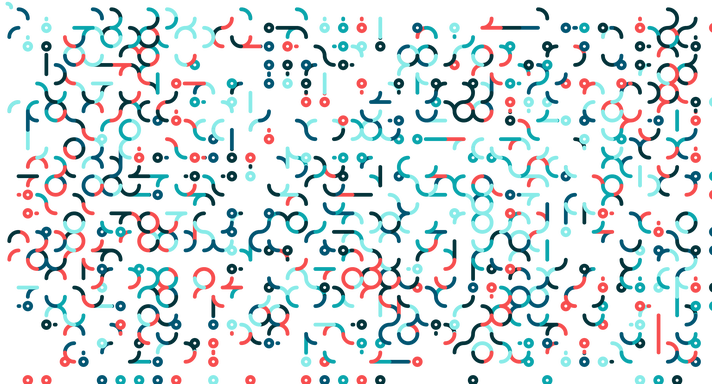 All the suggestions may not be implementable. Some might be a fit to X organization’s culture while some might solve the puzzle in Y. 5 suggestions were provided in the previous article so we would start here from:

Constant improvement has become the norm. But employees may get lethargic working in the same environment, same department. They might be great at providing solutions to problems pertaining to their department but what about problems that entail the entire organization?

To solve such problems, project teams can be organized for a limited period of time (3 months to 1 year) where the teams would be responsible for solving one recurring organizational problem. I like to call these HIST – High Impact, Short Term – Projects. These projects would not only enrich the jobs of the employees concerned, but would also benefit the organization as it would also save on some consultancy fees.

This would also help identify and nurture the leaders of morrow as they would learn about the other departments and network with them.

On a bigger and more general scale, Osmosis weeks can be organized where employee from B department would work for a week in C department while that of C would work in the D department. This would help them appreciate the jobs of their counterparts while also developing “Systems Thinking”.

“Systems thinking is a management discipline that concerns an understanding of a system by examining the linkages and interactions between the components that comprise the entirety of that defined system.”

These sessions would give you valuable insight about how your organization is actually operating. It can help you take preventive actions and actually thaw the chill!

In this world where expertise charges a premium, it might sound counter-intuitive but it is a sane strategy to train and build total leaders – the generalists. They can act as the glue that holds the ship, switching between departments as and when requirement comes up.

While all the 9 suggestions suggested previously may be put in good use, it is important that organizations around the world start taking a world view. And by organizations I refer to the present leadership. Focusing on profits isn’t enough any more. Focusing just on shareholder value may hurt your organization in the long run. Customers are important, no doubt but so are your contractors and so is the community within which your plant operates.

None of the suggestions would work if today’s leaders do not take a world view. None of them.

Much can be done to break the silo mentality but commitment from the top must be evident for the steps to be effective. “Systems Thinking” must be encouraged so that we have well-rounded leaders and not just power-brokers.