Sentence: In the debate on Sunday, Trump showed that he’s willing to destroy the Republican Party if it gets in his way. If any of the party leadership thought that they’d see a contrite Trump on the stage in St. Louis they didn’t understand him. Trump doesn’t do contrite. His so-called apology, in a ninety-second videotape just after midnight on Friday night, was as far as he would go. (Source: www.nybooks.com)

“Contrite” should remind you of “Can’t right the wrong“. Thus, one has done or said something wrong. He/she realizes that now. But the wrong cannot be undone. So, he/she is sad and remorseful because of this. 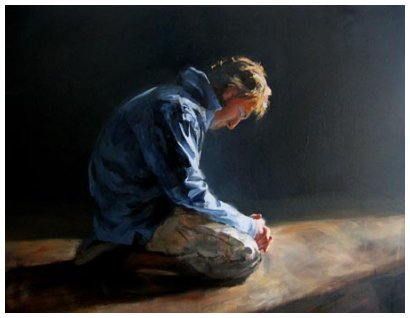